He was in bed enjoying the weekend rain while his wife worked in kitchen and his son watched cartoons.

He had a stack of books on the bedside table, he had just received the packages from Amazon and he had eagerly ripped through them to gaze at the beautiful covers.

Also on the table were a letter opener and a scissor.

Suddenly he sensed something in the room but of course he didn't see anything. He thought that someone whispered something in his ear. What was said he didn't understand but what happened next couldn't be explained.

He picked up the scissors and started cutting his hair, it was like his hands were moving independently. He cut whatever hair he could find on his body.

Then for the reasons which are still unexplained.

He turned the scissors on him he used the sharp blades to cut both his wrists.

He also stabbed himself multiple times, and then to finish the task he slashed his throat.

Most strange and unexplained was the fact that he still had a smile on his face as his son cried and his wife called hospital upon seeing him lying in the pool of blood on the bed. 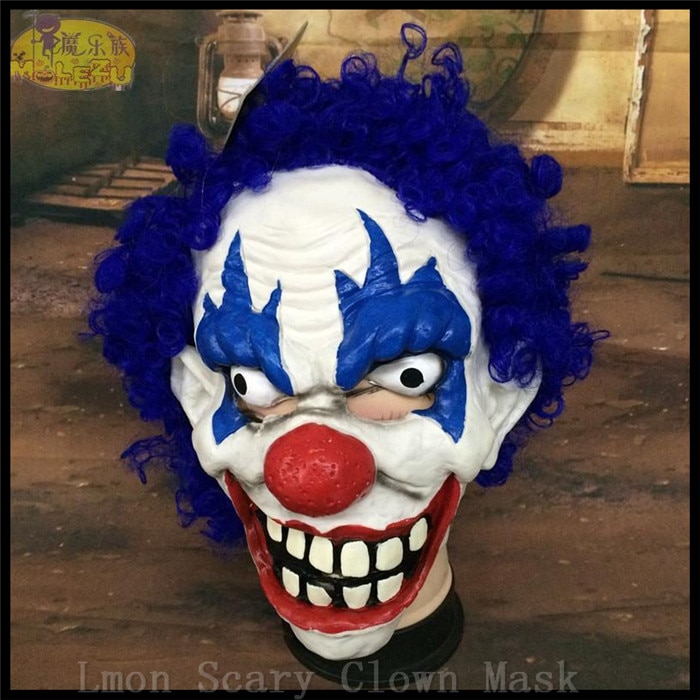 Note - I am writing after a very long time so please excuse the mistakes. How are you guys, do you think this can evolve in to a series of unexplained short stories? As always please leave your feedback in the comments to inspire me further.
Posted by Vikas Khair at 1:00 PM